This is how fans are made. He doesn’t know it yet, but he’s going to be the biggest A’s fan ever and it all starts now. He’s already been to his first game and now he’s showing off all the gear he’s going to use when he starts playing.

Joking aside, he looks beyond adorable in his A’s hat holding the baseball he’s hoping to eat for lunch. Love it. 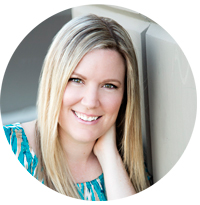 She looks so gorgeous and she makes this look easy

I live for these adventures with the Radtavs ❤ .